Five books about journalism that you should read

Five books about journalism you should read

If you are working on your reading list for this year, today we want to recommend five books about journalism and investigative journalism that you may want to include in your selection.

You have promised yourself that in 2018  you would read more, right?

As we are vey sure about your good intentions, Openhost team has chosen for you five books about investigative journalism and journalism that deserve a good read in 2018.

This list has been made based on our personal opinion, readers, reviews on social media and the list of best sellers in 2017.

So let's get started!

1. "Fariña: Historia e indiscreciones del narcotráfico en Galicia ", Nacho Carretero Pou:  Although many believe that this book is a novel, it is 100% investigative journalism.

The story is a master piece of the drug trafficking world in Galicia. From the beginning until today.  We loved how well the plot is documented.

And we were impressed by the direct testimonies of the book: from "capos", to drug addicts and their families... A criminal landscape that turned Galicia into the gateway for 80% of the cocaine that arrived in Europe in the 90s.

Following the social media pages from the author we have seen these tweets announcing the launch of the Galician version of the book. A very good excuse to read it again.

Check out some other opinions from readers at the Goodreads page. Just in case you are still not fully convinced after reading our post.

Our favourite is the part II of the book, featuring all steps taken by the newspaper since 1994, with the launch of "@times" in America Online.

Specifically we were amazed by the speed (or at least it seemed very fast for us) how the newspaper manages to get 16% of digital advertising revenue, already in 2010. At that time the sector was still wondering which direction will take and the concerns about paper versions were hight.

If you are interested in reading the book you can find the PDF version in the links bellow:

We strongly recommend his book but also his twitter (@ismaelnafria), if you want to be up to date about digital communication.

We loved the straightforward style and his very honest vision about the future of the business. The book is full of data, helping us to understand where we came from and what is the future of journalism.

Super recommended reading if you want to understand the transformation of the sector in recent times.

4. Voces de Chernóbil: It was honestly hard to read this fantastic book by Svetlana Aleksievich, not because how it is narrated, but because of the history itself

The book is about the hundreds of victims who suffered the catastrophe of Chernobil. A very hard read because those who speak are the ones affected, and their testimonies were excellently collected by the author.

It is an incredible journalistic work that makes you jump from feelings of horror to anger, admiring the writter for having faced all the questions that the catastrophe has left.

Highly recommended, especially for those professionals looking for inspiring readings. 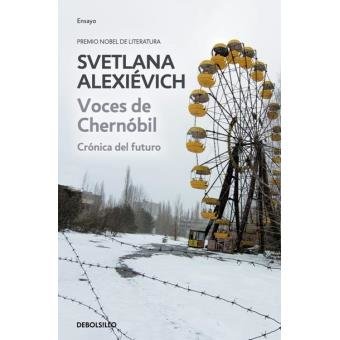 That is why this book is on the list. But also for many other reasons. 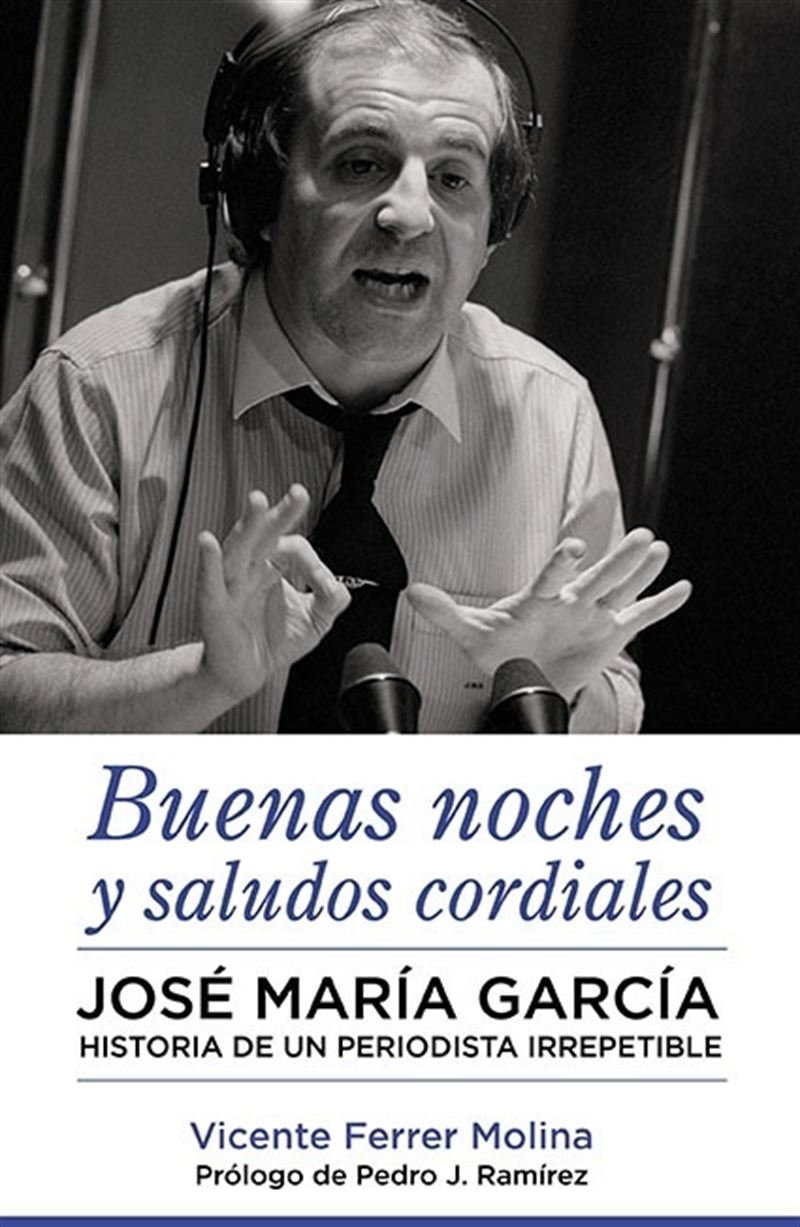 The book, by Vicente Ferrer Molina, will catch you from the beginning, even if you do not like football at all. Firstly for the importance of José María García within the Spanish journalism and secondly for the character he have created and his influence as a broadcaster.

The story draws the life of the journalist from his beginnings in the newspaper Pueblo (1964), until his final role in Onda Cero in 2002.

We were surprised by García's past as a reporter during, for example the 23F. A super-interesting book, full of anecdotes. Definitely worth reading.

So, now that you know more about reading options for 2018, what are you waiting for experimenting with your own site? With Opennemas you can create your own digital site completely free. Do you want to know how? Click here, and we'll tell you how.