#hashtag in the news and how #QuemanGalicia became trendy topic

Everything has been said about how the fires happened in Galicia on the 15th of October. Photos in the newspapers, articles, analysis and interviews with experts… we have seen and heard them all. The reality is that the environmental catastrophe is huge and we will have to wait decades to see the Galician lush forest brightening again.

Social media (SM), have played an important role in communicating the different reactions during the catastrophe. The hashtags used on Sunday 15th explain it all. #ArdeGalicia  was one of the first ones in Twitter and Facebook. Followed by #QuemanGalicia, as soon as the media reported the dimension of the tragedy.

#NuncaMais, the slogan used after the sinking of the Prestige in 2002, went viral, despite of not having been born in the digital era.  According with the hashtagfyme.com, #ArdeGalicia was one of the 10 most popular hashtags within the Spanish community in October. That reflects how SM users been particularly engaged with the tragedy. Specially if we have a look at the other top 9 hashtags in the list: #KCAArgentina, #TuitUtil and, of course #CatalanReferendum, among others.

We have seen as well in the SM an enormous solidarity among the different communities. This is the case of several groups created in Facebook for helping lost animals during the fires. As well as some post featuring the resilience of the galician community against adversity. And some other viral stories, such the one with the dog Yaqui, photographed retrieving dead animals from the burned forest to bury them. 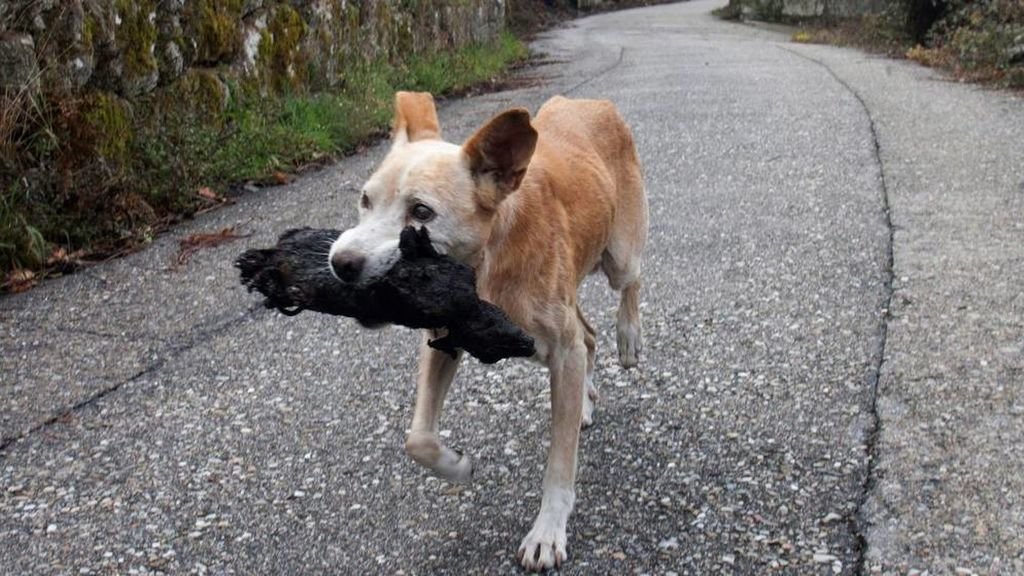 Many of this actions were broadly covered by the media, replicating the hashtags in their paper publications.

Its obvious that social media mobilised hundreds of people during the fires and afterwards. But, taking apart the negative impact of the catastrophe, in the digital era, breaking news are mostly happening in SM.

If you like to report in your blog, or you simply have a site with information and you have something to say, with Opennemas you can create your own digital site completely free of charge thanks to everything that our content management system offers you. Do you want to know how? Click here, and we'll tell you how.