Women and leadership in digital journalism

Only 1% within the 11 most read digital media in Spain have at least 40% of women in their teams. In today's post we talk about women an leadership within the digital journalism sphere.

In Spain, women's role within the media industry is still not as relevant as men's, if we talk about management positions.

According to a study carried out worldwide by the Global Media Monitoring Project, some important steps have been taken in recent years. But the situation has not improved to the extent that the presence of women in society has increased.

The study shows that women are the authors of 36% of the information we read in digital media. They cover sections such as society, beauty, style and fashion.

Meanwhile, their male journalist colleagues work on much more varied topics. TV industry shows a very interesting data as well: 29% of woman has a prominent role in television. Guess why? 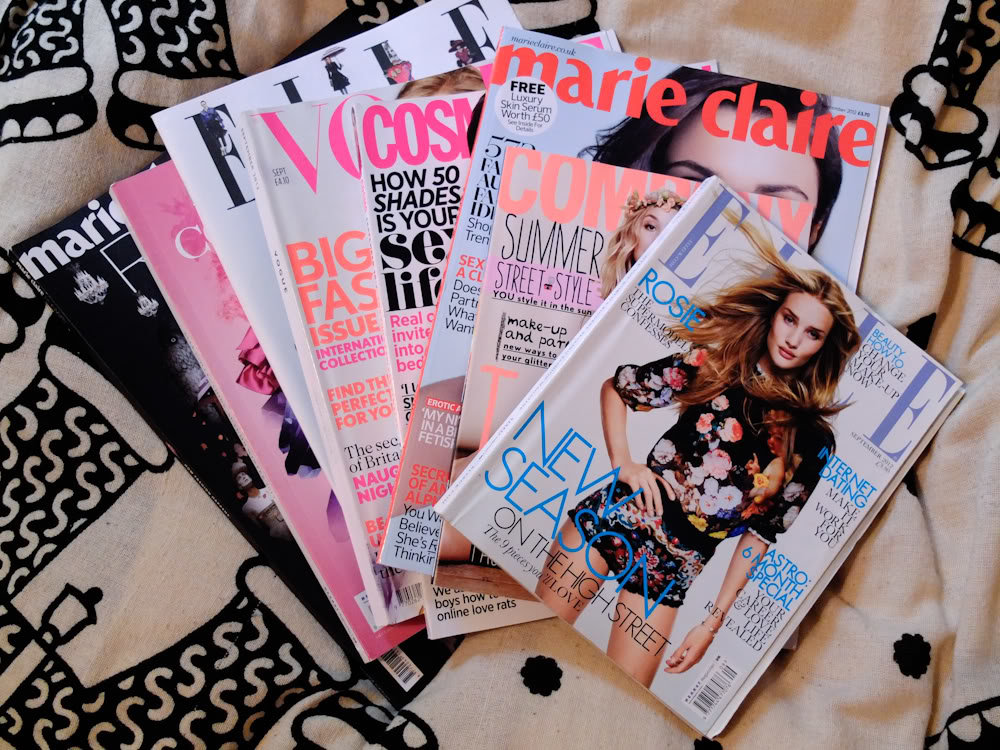 According to FAPE (Federación de Asociaciones de Periodistas de España) the gender gap is extensive in the Spanish labor framework.

The years of economic crisis have deepened the job stability of many women who have not been able to access to their first job.

The reasons why access to management positions is still complicated are many. But one of them is the lack of balance between family and work. 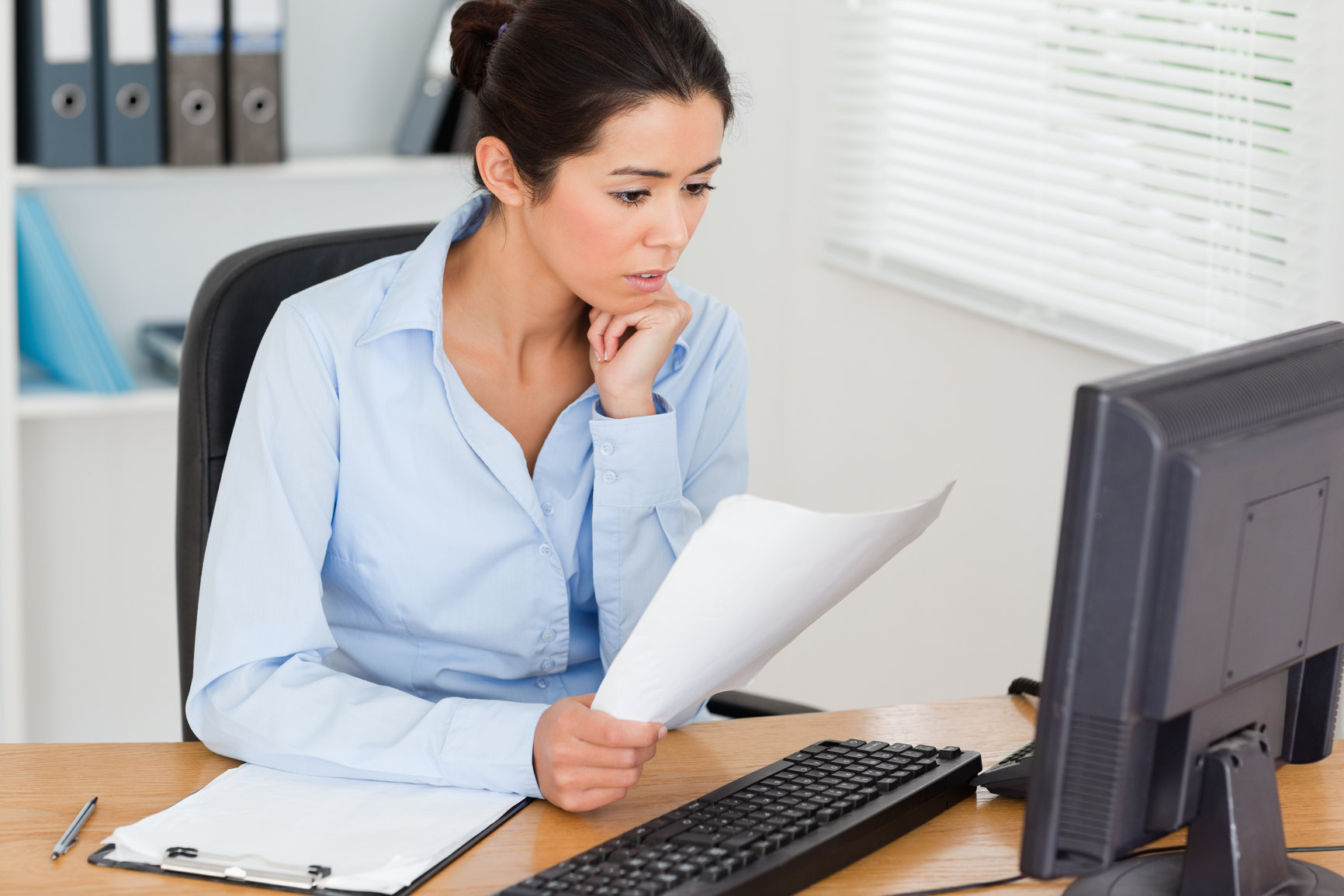 Opennemas team wanted to understand the problem better, thus we have asked the digital newspapers within our network about their opinions.

The data we obtained have been positive and according to the statements of the director of Atlántico Diario, Carlos Barbosa Lorenzo, "the workforce of women is superior to men in many media". "In our context, women are the majority in all sections, except in sports where mostly are men," he says.

"The female staff is  60% of our total staff. Our Chief Editor of Economy, Ana Fuentes Crego, is as well a woman", points out Carlos Barbosa. 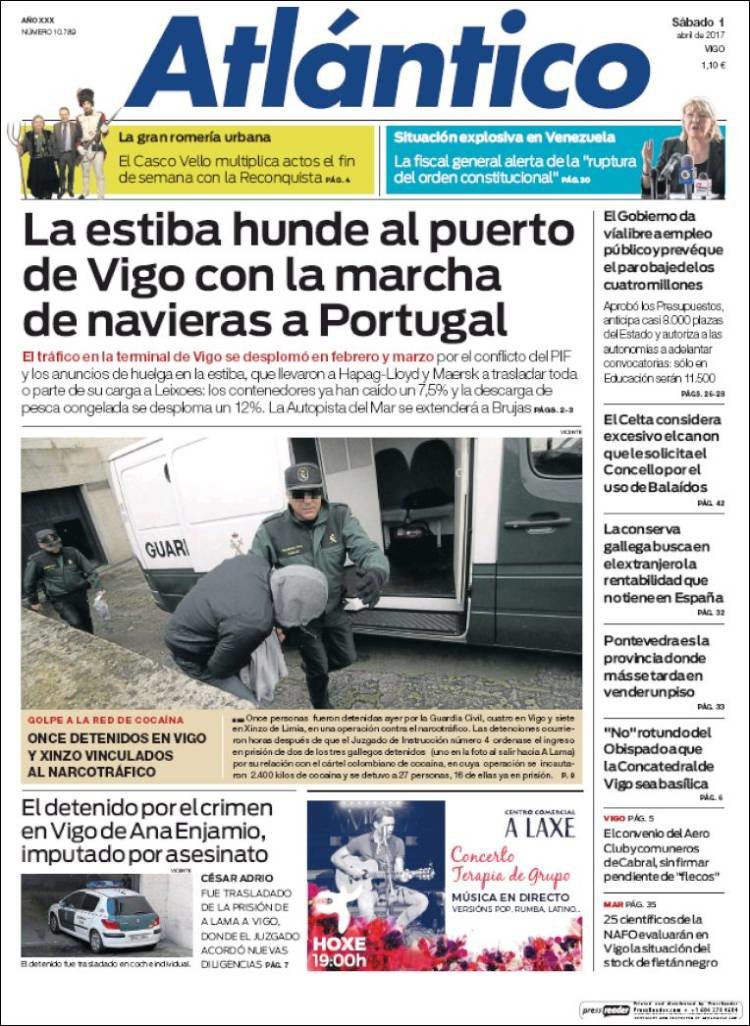 "Our newsroom is fully equal on this respect. We have 5 women and 5 men working", according with the coordinator of the Digital Edition of Progreso, Juan Méndez . The business director is as well a woman, Natalia Pena. 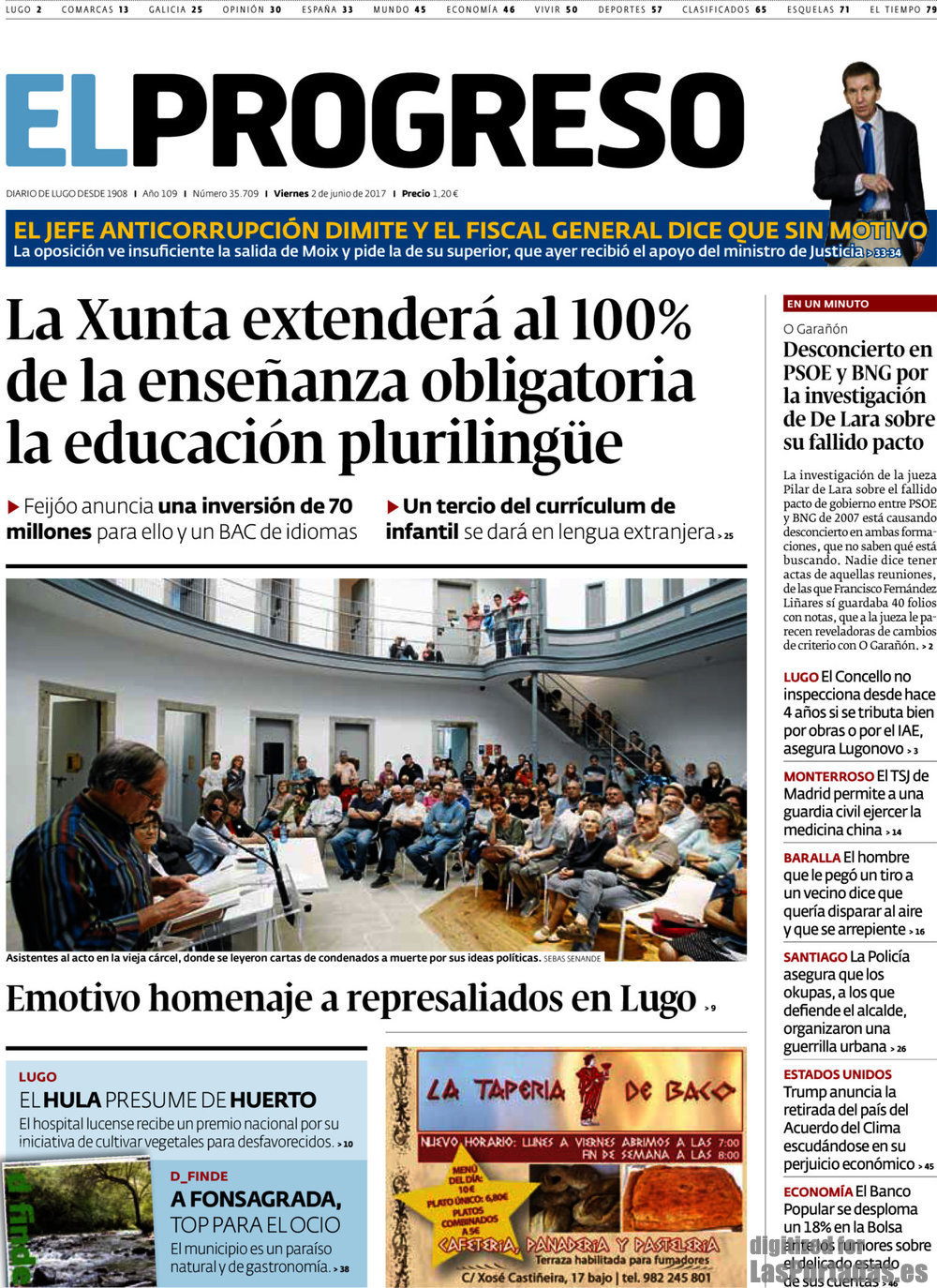 For the director at the Digital Gallego , Manolo Ferreiro  "100 % of our staff at the digital edition are woman and, of course, they held different roles with lots of responsibility, so we don't have a problem with the statistics". 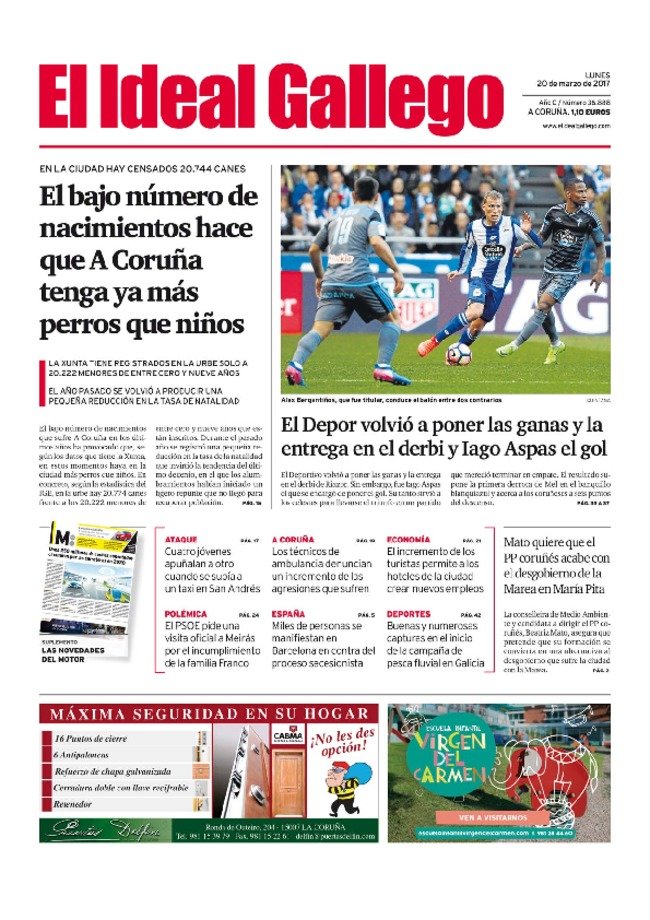 Qdocio is a new digital media site led by a woman, Pilar Álamo, who is in charge of this original guide, with a very significant number of daily visits.

She says that it has been "a personal challenge to put herself leading this company" and adds the following: "I no longer identified with what I was doing before, so I created my own project, where the protagonist is leisure, entertainment, a life stile content".

QdOcio is a online place to share experiences and alternative plans to boredom. For her it is "a very rewarding job" and she feels "very supported by other women and of course, also by men". 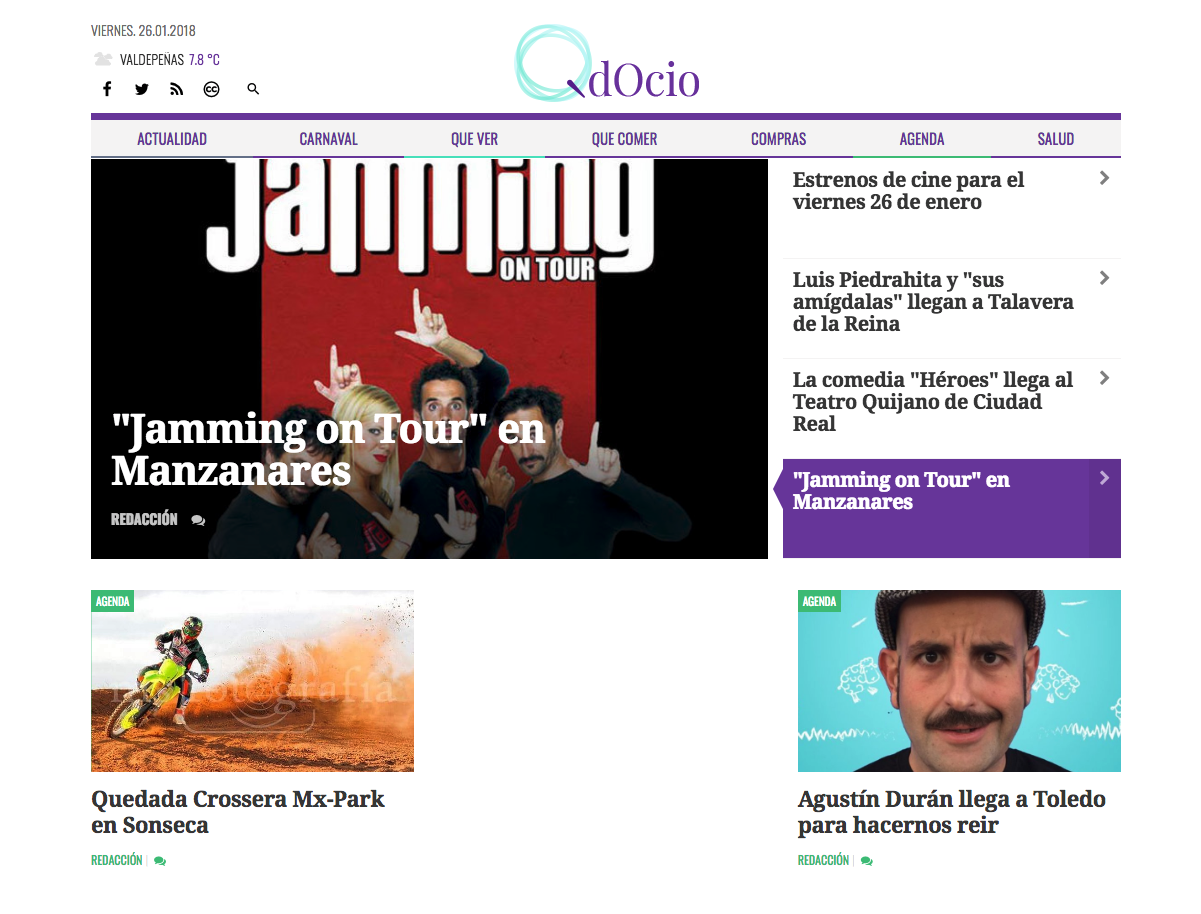 The number of woman have increased for some newsroom. This is the case of  Sermos Galiza. His director, Xosé Mexuto, said that there is  "growing trend in digital media", and although it is "still difficult" to reach parity, "we expect to approach this problem very soon within the newspaper" 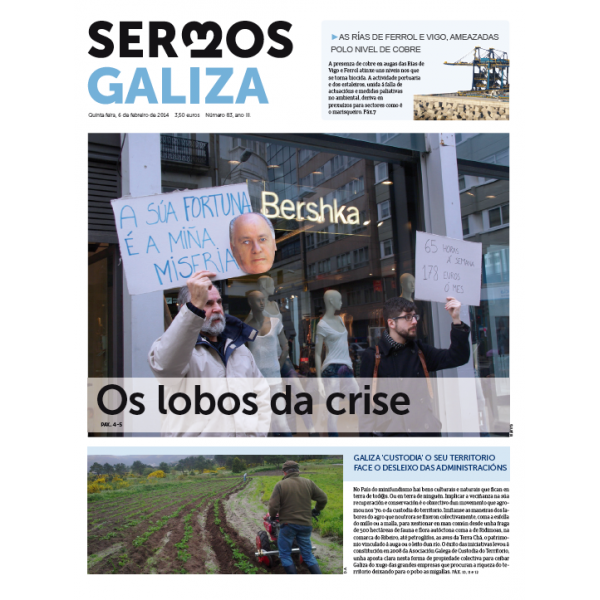 We interviewed as well Ceuta Actualidad. For the director, Pablo Guerra, "there is no difference between men and women in our company". "Although a lot remains to be done, it is necessary for society itself to break down barriers regarding discrimination". 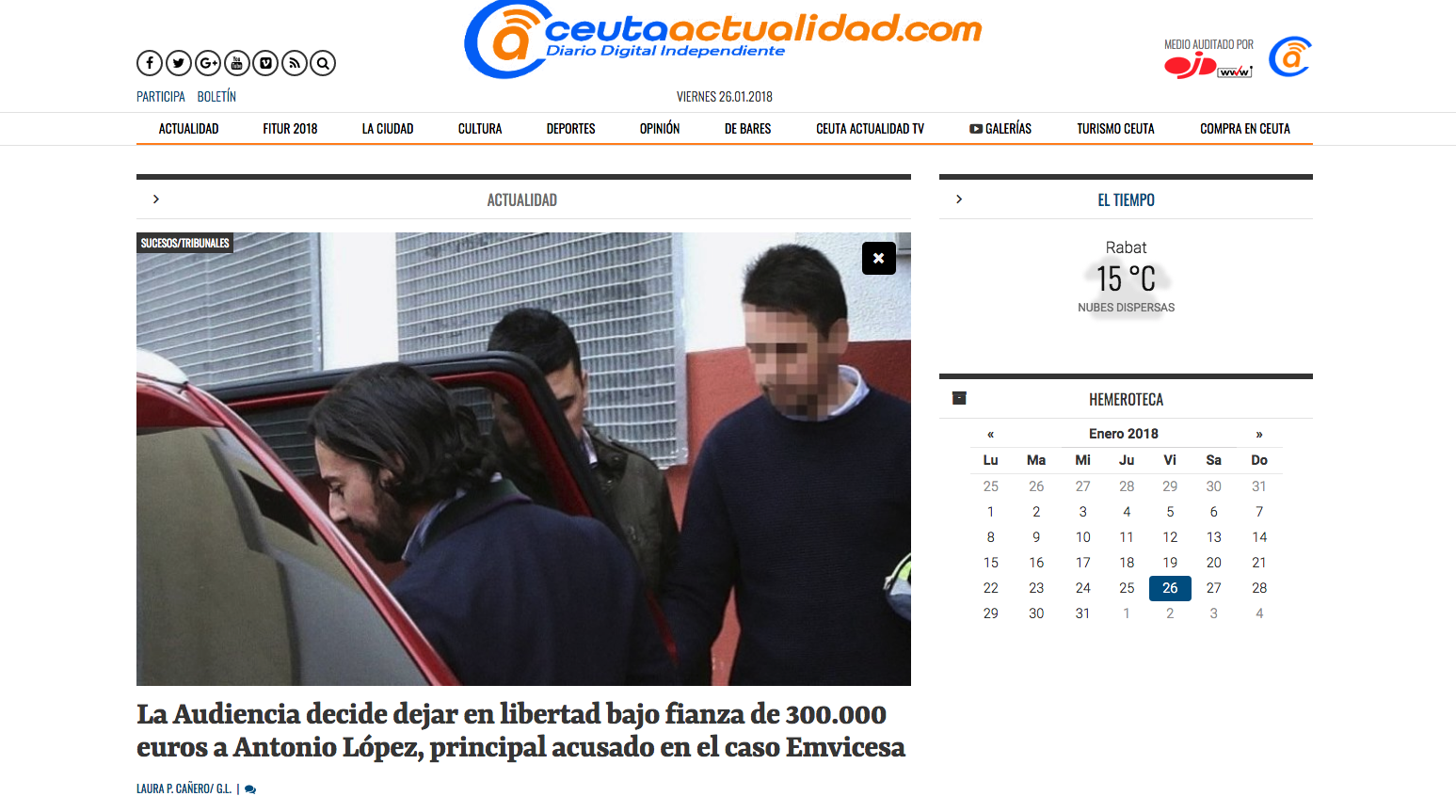 We would like to thank all the testimonies that have participated in this article for giving us their vision and points of view about the role of women in the digital media.

So, now that you know more about woman an digital media, what are you waiting for experimenting with your own site? With Opennemas you can create your own digital site completely free. Do you want to know how? Click here, and we'll tell you how.