5 succesful opinion authors of the Opennemas network in June 2017

We talked about it in June. Opinion columns have become an indispensable element in the life of any digital media. And not only in terms of pageviews, but also reputation. Imagine for a moment the Diario de Pontevedra almost a decade ago without Manuel Jabois in their newsroom, to give an example. And let us now imagine Jabois himself in El País, where he is one of the stars in terms of reflection.

In Opennemas we decided a few weeks ago to keep track of those columnists who set the pace in the digital newspapers that employ our CMS. A reason? Identify the editorial lines of each of them, but also the impact of its editors. And it is that not only matters the content, but also the degree of identification of the readers with it. This was the top-5 monthly opinion in June: 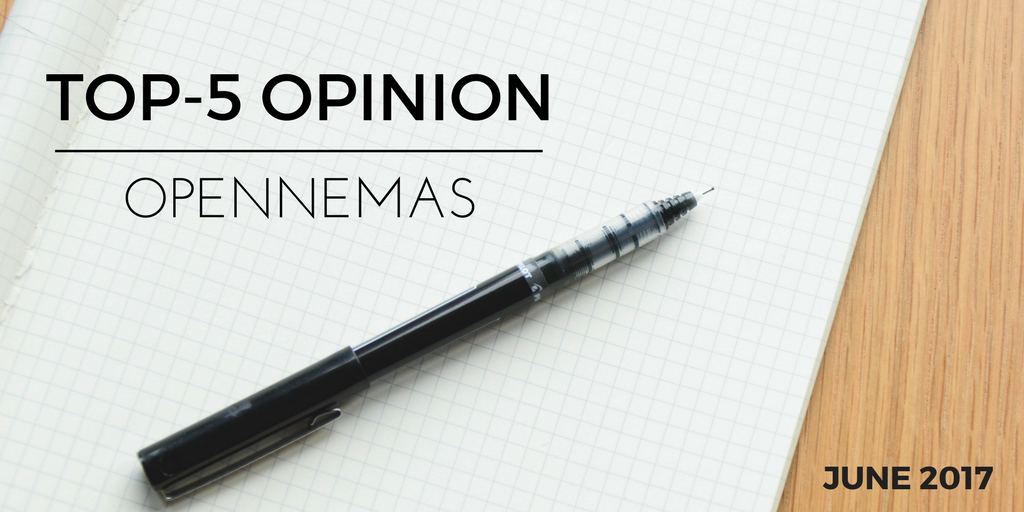 2. Jesús Parra: Another article from Nueva Tribuna is in the second position of our ranking. Parra, a philosophy professor, wrote 'Desmontando a Marhuenda', a reflection on the role of the journalist in the current media landscape and, of course, the political influences that mark the work of the media he leads: La Razón. In addition, Parra wondered about the dubious legality of some of his practices regarding the articles of polls and survey.

3. Maxi de la Peña: From the Diario de Cantabria, an analysis of the new PSOE executive, again with Pedro Sánchez in command. De La Peña showed his doubts about the orientation of the leaders chosen by Sánchez for the new stage in Ferraz with 'Y es que no me fío del 'nuevo PSOE'', showing a certain discomfort for what, in his opinion, was a new move towards party militancy after the ups and downs of these last two years. It exceeded 30,000 visits.

4. Miguel Branco (Letters to the editor): Not only the authors have something to say. Also the Internet community. And this time, in Sermos Galiza, a letter from a La Coruna reader led to an intense debate about the importance of Galician language normalization in the field of media, with the figure of the presenter Roberto Vilar (Land Rober) in the point of view. Is exaggerated the use of 'castrapo' in the Television de Galicia? The comments of the article show that there is no unanimity.

5. Anselmo López Carreira: Sermos Galiza is also in the fifth place of this top-5. López Carreira, historian, has appeared on other occasions in the ranking. This time, it appears again with 'En defensa de Galicia', an article in which it defined its position on the insufficient demand of the population of the Community to strengthen the linguistic policies of the Galician, glancing at the nationalist parties to urge them to evolve with respect to their stance of recent years.